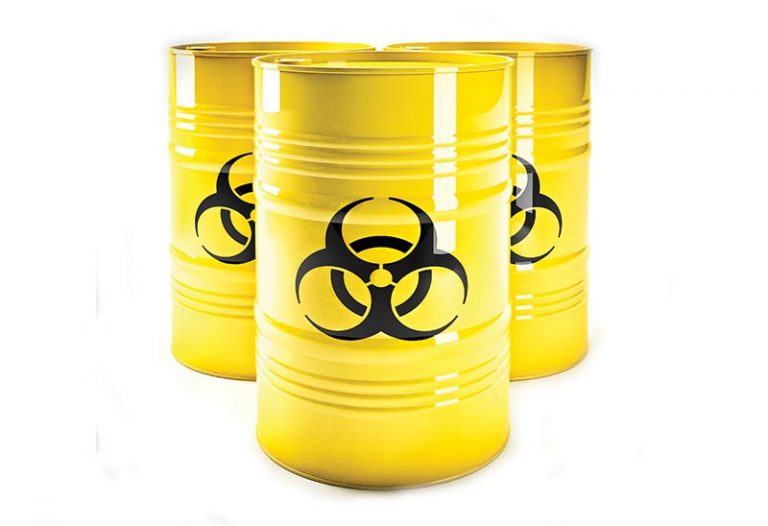 The shortened version of ‘Hazardous Materials’ is known as ‘hazmat’ and it can include a wide range of biological, physical or chemical waste that is toxic to a human’s health and poses as an environmental threat too. Such hazardous items could be toxic, explosive, flammable and even inorganic in nature and it is a well proven fact from the Occupational Safety and Health Administration (OSHA).

Citizens of every country are forewarned and forearmed with the Hazmat awareness and thereby expected to inform and make first aid approachable in case of such accidents. According to the Hazmat removal, New York, there are different departments in every city with a set of asbestos rules and regulatory formats and the NYC department of Environmental Protection reinforces the asbestos program of hazmat removal, New York.

First stage awareness from the citizens is expected under hazmat accidents and as responders, they are expected to be analyzing the situation on a basic level before contacting the department and calling forth the hazmat removal, New York worker team. They could even try and look into the reason for the incident’s occurrence and inform the team to remove the ignition source much before they start securing the area to secure further damage. Unless and until the basic level responders are trained in handling such situations, they should not enter the hot zone. Protection of the people from the gas leakage is vital and they shouldn’t be in any downhill or down winding areas in case of a toxic gas emergency.

The Hazmat removal New York, has a set of workers who have been specially trained and equipped to handle such situations or accidents. They identify the cause or root of the incident and dispose of the hazardous material that got flammable, reactive or toxic.

Their duties are as follows:

In order to stay safe and informed, every individual in the city is supposed to understand and known the guidelines of hazmat removal, New York, and follow the instructions by the working team on site. A Disaster kit with plastic sheeting, scissors and duct tape is usually preferred on site and are very helpful to cover ventilations and any other openings nearby.
Removal of hazardous waste is serious business and one must not play around with the rules of the environmental department or fool around in case of an accident.

"One Company - One Solution"